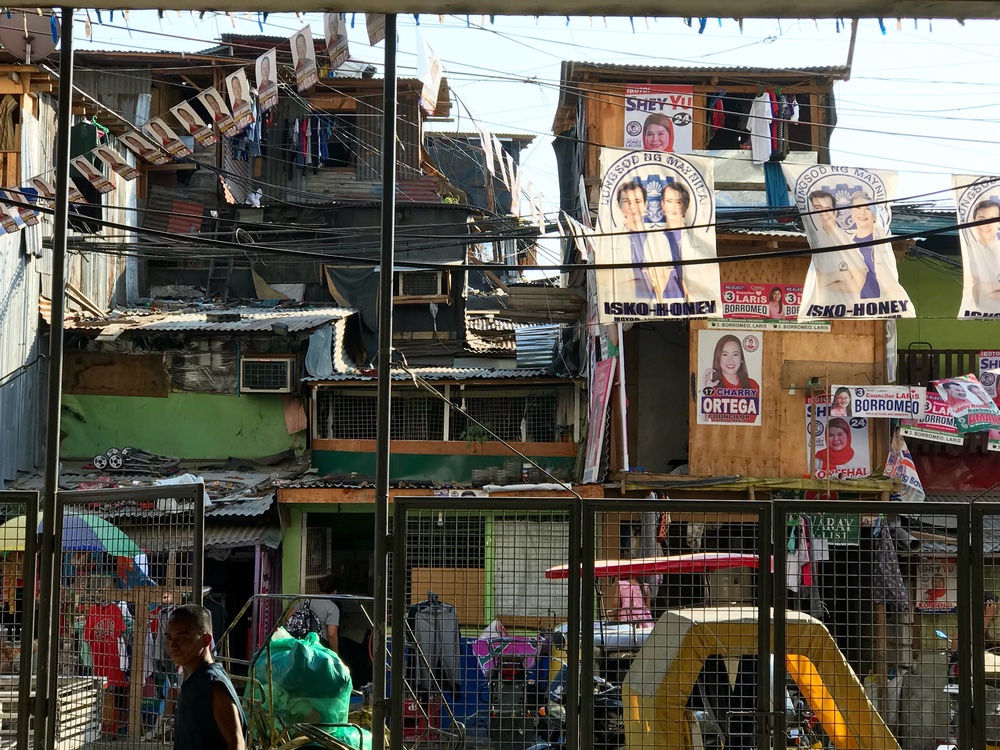 Philippines is a third world country located in Southeast Asia. The people living in the Philippines are called Filipino (Filipinos for plural). The population as of year 2022 has increased to more than a 100 million.

Aside from the fact that opportunities may be limited to satisfy the population number,  there are also other factors why majority of the population remain poor. Despite the growing economy and infrastructure projects, 3 million hungry Filipinos is far addressed. Meaning these people rarely eat within 3 months.

So why are Filipinos still poor?

It only means while a person earns a minimum wage of P8,000 / USD 137 (Provincial) and P12,000 / USD 206 per month (Metro Manila), the cost of living is increasing up to 7% inflation this year while the salary remains the same. In reality, the minimum wage cannot sustain the needs of a single person and even feed a whole family decently.

While a couple without child needs at least P50,000 per month, and if with children, the needs may vary or it depends. Ideally, a family with 1 or 2 child should be able to have a household income of P100,000 net to cover for the monthly expenses. Unfortunately, the majority of the population is not earning this much. And does what it needs to survive in a day.

Unfortunately, having inflation on goods, earning a basic salary is not enough to sustain even the basic needs.

The Philippine government is looking at this matter. The minimum wage increase will be adjusted in the future. But it’s going to be very small. This is the very main reason why Filipinos choose to work abroad.

Poor family planning means unable to plan ahead the expenses of building a family. It’s not just about hesitation of using contraceptives, except for complicated relationships. The major religion in the Philippines is Roman Catholic. Thus, reproductive campaign efforts in the past did not become successful because the church is against it. Family starts from sex education that should be taught in schools. Every couple’s responsibility is to plan and save for their future family.

For those who fail to plan, the Philippine government has no child support (considering that there’s so many new born babies in the country each day). Having unsupported child contributes to poverty. Because of poor family planning, poverty is passed on to generations.

Low and Middle class Filipinos become poorer for having a consumer mindset. That explains why there are so many big malls in the Philippines. People tend to buy things they don’t really need. This Filipino behavior is the true liability that one must learn to manage. Filipinos love to spend every penny. They lack financial education. Therefore, they lack in cash and in savings.

In conclusion, there are poor government policies and corruption, social behavior, family upbringing that makes a Filipino poor. This means Filipinos are poor by birth and by choice. And by choice, we still have the hope to change what’s happening to us.

Poverty is becoming worse each day in the Philippines. As of year 2022, 23.7 % of the people are registered as poor. Those who can barely live in a day, could not afford a decent meal for one self and are waiting for some Government and non-Government help. This is equivalent to 26 million Filipinos who are in poverty food threshold meaning they are starving. This poverty figure is expected to increase since there is a COVID-19 pandemic going on and war in Russia versus Ukraine.

R.Montederamos
R.Montederamos has a major in Business Management. She has traveled locally to 55 cities and municipalities in the Philippines and internationally to 10 countries. She started this blog in 2020.